How to unlock Android Developer Settings

As the name says it’s meant for the developers originally – people who need additional built-in tools to test and debug software and apps they are writing for Android devices.

There are couple of ways that allows you to log, force GPU rendering, show activities, manage with processes or even enable debugging options (which gives you the best playground to play on).

Android Developer Options also allow you to draw debugging information on screen including layout bounds, updates on GPU views and hardware layers, and other information. It can even allow to make your phone respond faster after removing animation scaling times. Slight note: you can put your phone at risk when enabling the USB debugging, so proceed with caution.

Back in days before the 4.2 update, google had it visible by default, but with this release Google deliberately removed it since this feature is only meant for power users and developers.

This doesn’t affect OEMs as they have this feature by default disabled nonetheless.

There’s a simple method I’m going to show you. First of all there is an easy way to enable the developer settings on Android Phone.

It is still on the phone, so there’s no need to worry. Google hasn’t get rid of the development option menu. But this menu option has been removed from the plain menu view.

Here’s a way to get it back:

Below I added screenshots which will make it more clear. 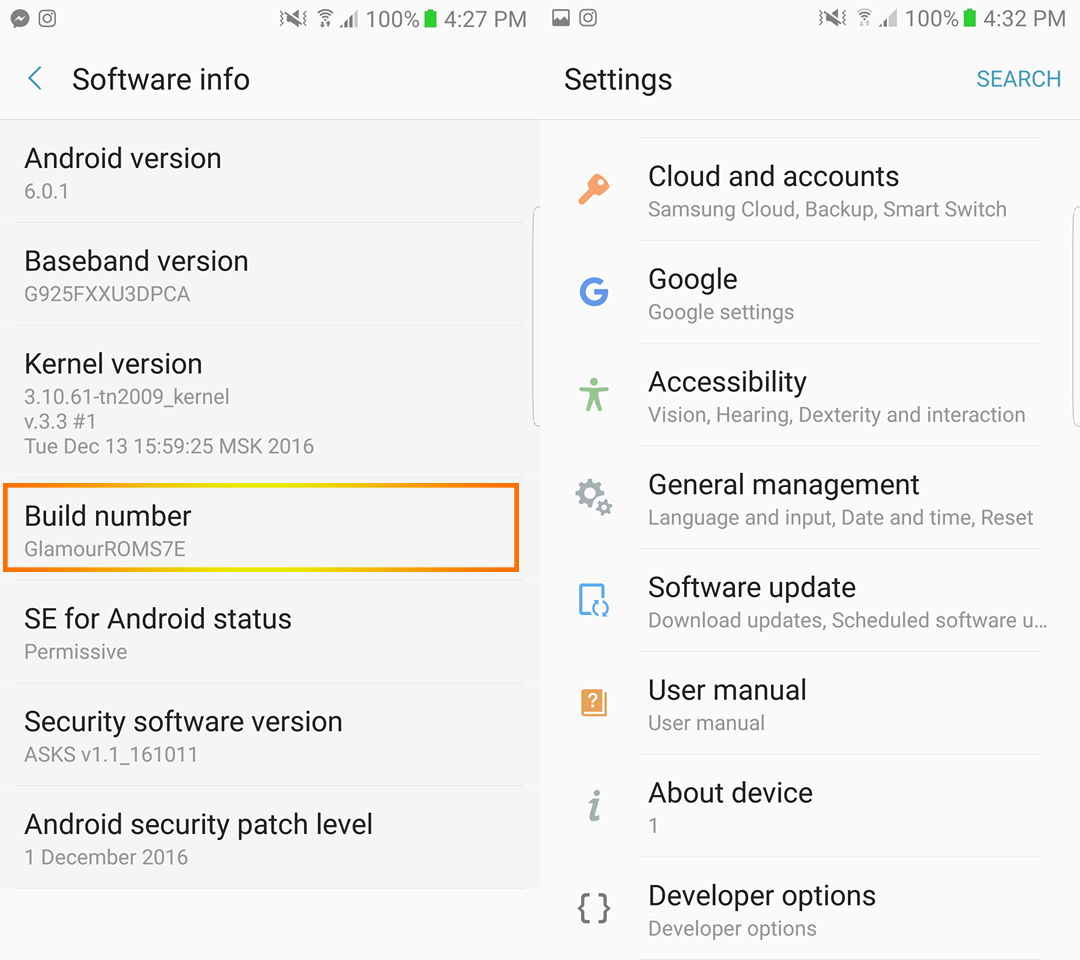 What’s so wonderful about that? First of all it allow you to control your phone through the ADB Terminal on PC.

It gives you near endless possibilities. You can push and pull files from the phone. You can make directories, you can pull any kind of information, like device status, battery level etc. The most important thing if you’re a developer. YOU CAN READ LOGS IN LIVE.

Tool I recommend to use is called: Minimal ADB and Fastboot

It is really simple to use as it saves you from the pain to install the whole android tools suite. For me it installed like 30 minutes.