Showing a way to the hidden network setting. Tinkering with the system files of Galaxy Samsung S9+ I found that on system partition there is an app in privileged apps folder. It is called HiddenNetworkSetting.apk. Which seems to be a Samsung only implementation, as it doesn’t exist on Vanilla version of Android Oreo. Sounds like a enhanced Mobile Networks subsetting. Like it’s name says it is hidden from the user. But not anymore. I’ve got a way to show you. A rootless way.

Start off by downloading this app named QuickShortcutMaker. Next step is to go under activities section and from there type ,,Hidden Network Setting”. After choosing it, press try. Now comes a whole list of different network modes. Starting with GSM(EDGE) to the LTE selection. There is also a tab for the Band selection mode (which is experimental). 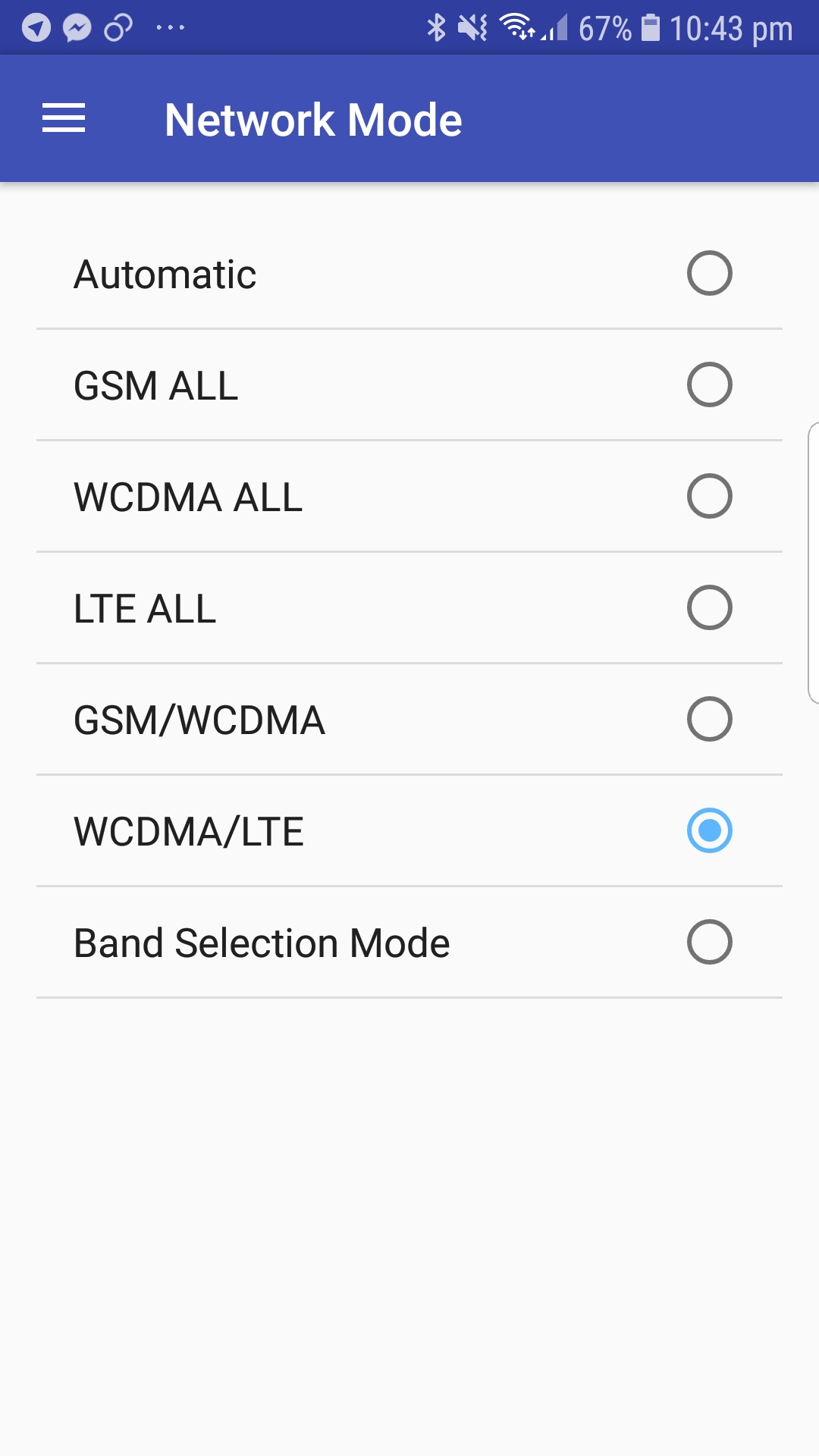 What we know about the Galaxy S10 on-screen sensors?

Read Article
How to

HOW TO: Enable dark mode in Messenger

Read Article
How to